Login to post. Membership required.
Jump To
Newest Post
While there's a lot of Cyberpunk media that Sindome draws upon in inspiration, I've found many films evoke certain tones or elements that recall Sindome without being at all Cyberpunk-related. These are a few of my favorites that I recommend. 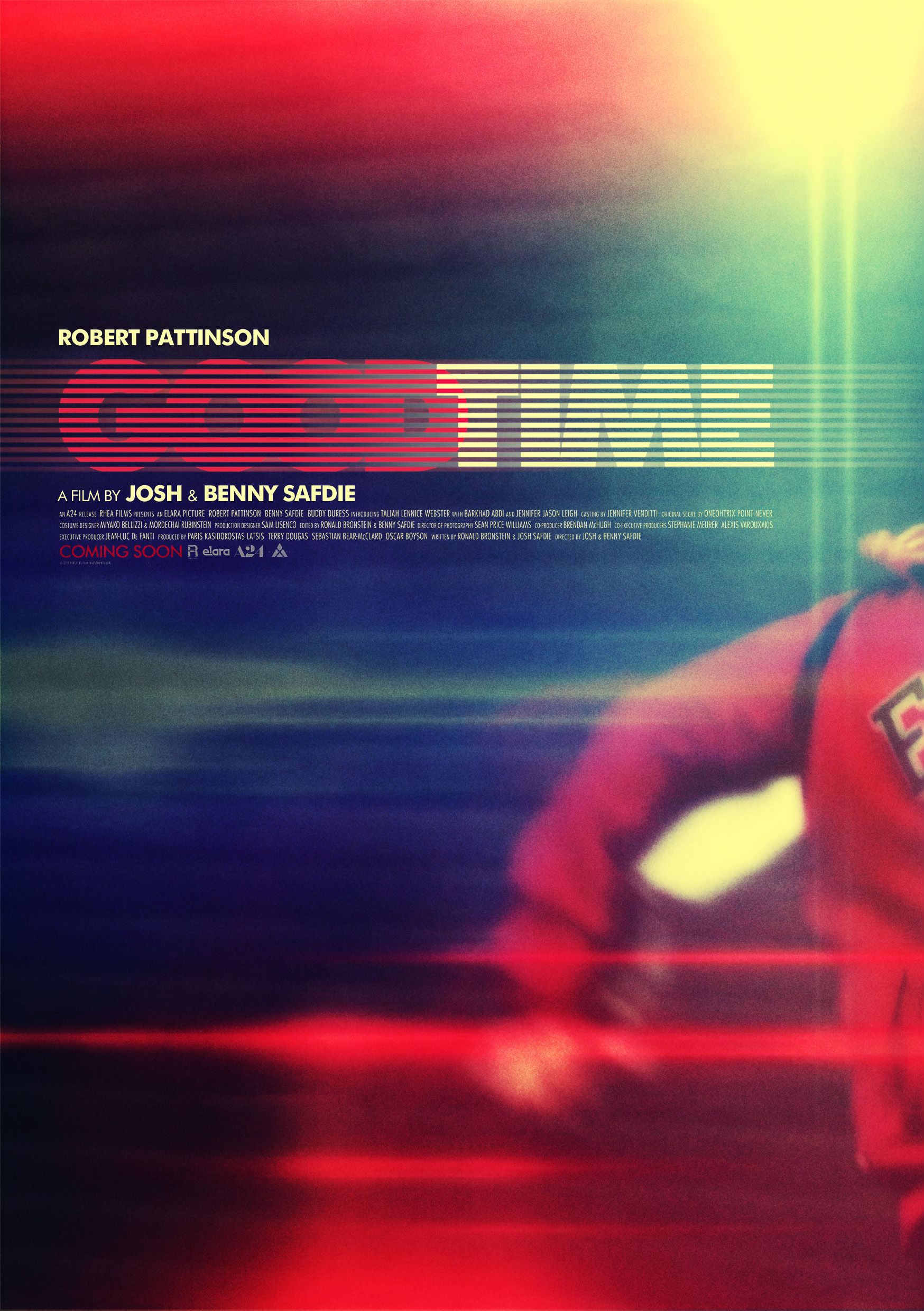 No one is planning for tomorrow in Good Time. Self-destruction and crime driven by desperation, violence driven by panic, and unequal relationships of convenience. The Mix might not have the same sickening pace, but this is a 'tailspin' in lurid neon. Plus a killer soundtrack

Before The Devil Knows You're Dead 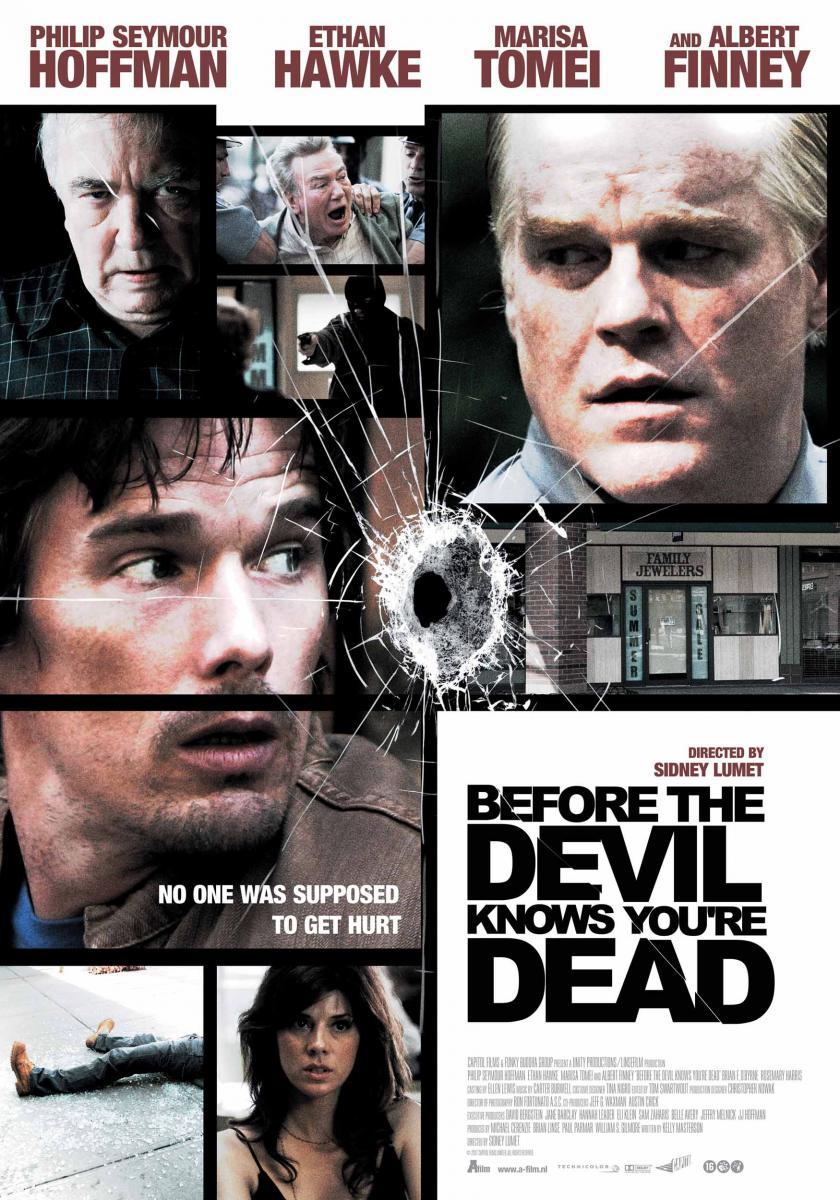 An utterly unromantic portrayal of a 'mastermind' heist, where greed and lies destroy everything and the 'perfect crime' runs headlong into reality. This is like the antithesis of Michael Mann's Heat. No one is cool, and there are no slick operators, just people pretending until drek catches up to them. Sidney Lumet's last film and it's almost suffocating in tension and finality. 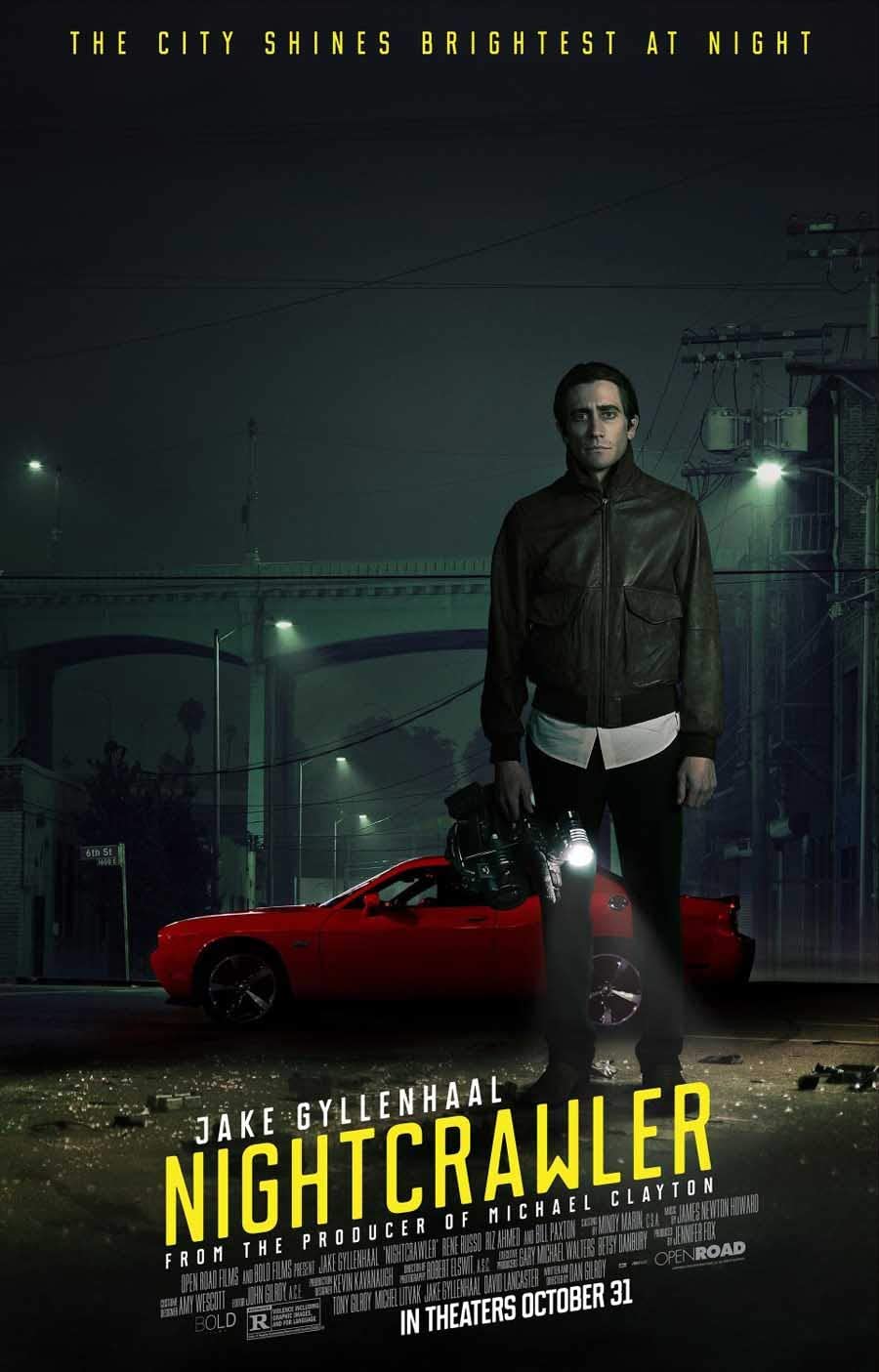 An out-of-nowhere instant neon noir classic, as lean and predatory as its sociopath protagonist. Both Jake Gyllenhaal and Rene Russo's best roles, the seedy underbelly of media and violence as entertainment is portrayed at street level by a freelance crime-scene videographer. Flash flows from the psychos above to the psychos below, and everyone wants to be entertained. Fantastic soundtrack and great loglo-lit LA setting.

Cronenberg has a few cyberpunk-adjacent films, and I don't know quite how I would describe this one (surreal capitalist nightmare-scape?), but it is such a perfect evocation of how theoretical and detached things can become at the Corporate-Mix divide. It's not an easy film, but it's so charmingly strange and indifferent and takes place entirely in a near-future limo. 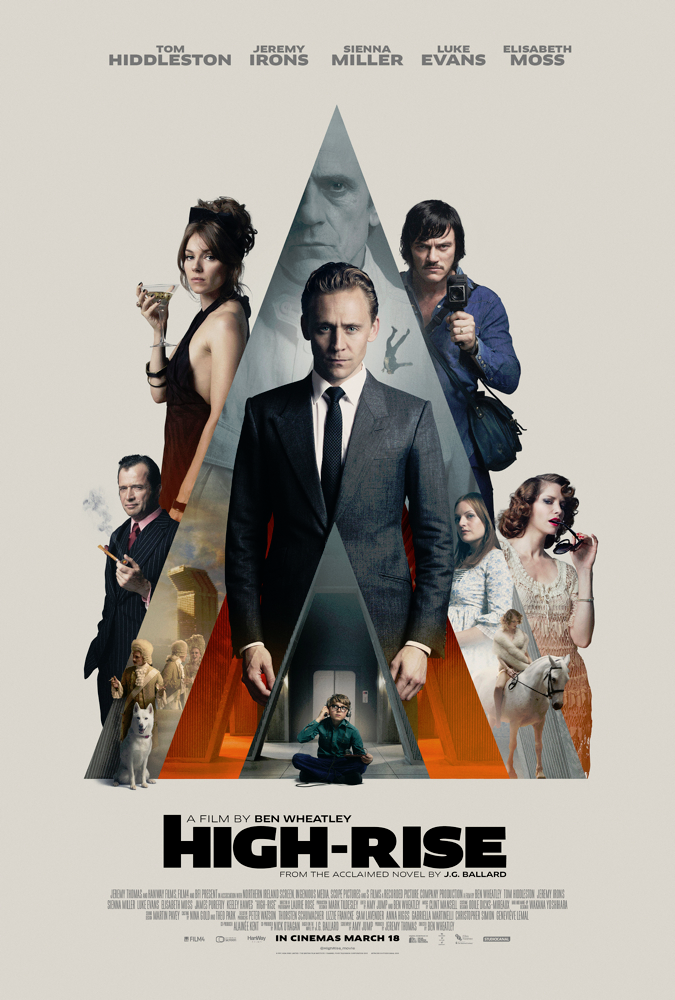 So much wealth, so utterly empty. A highly surreal examination of isolation warping reality and a deconstruction of class warfare through the bizarre lens of ...something. Been to more than a few topside events that recalled scenes in High Rise. Ultra stylish dystopian satire. 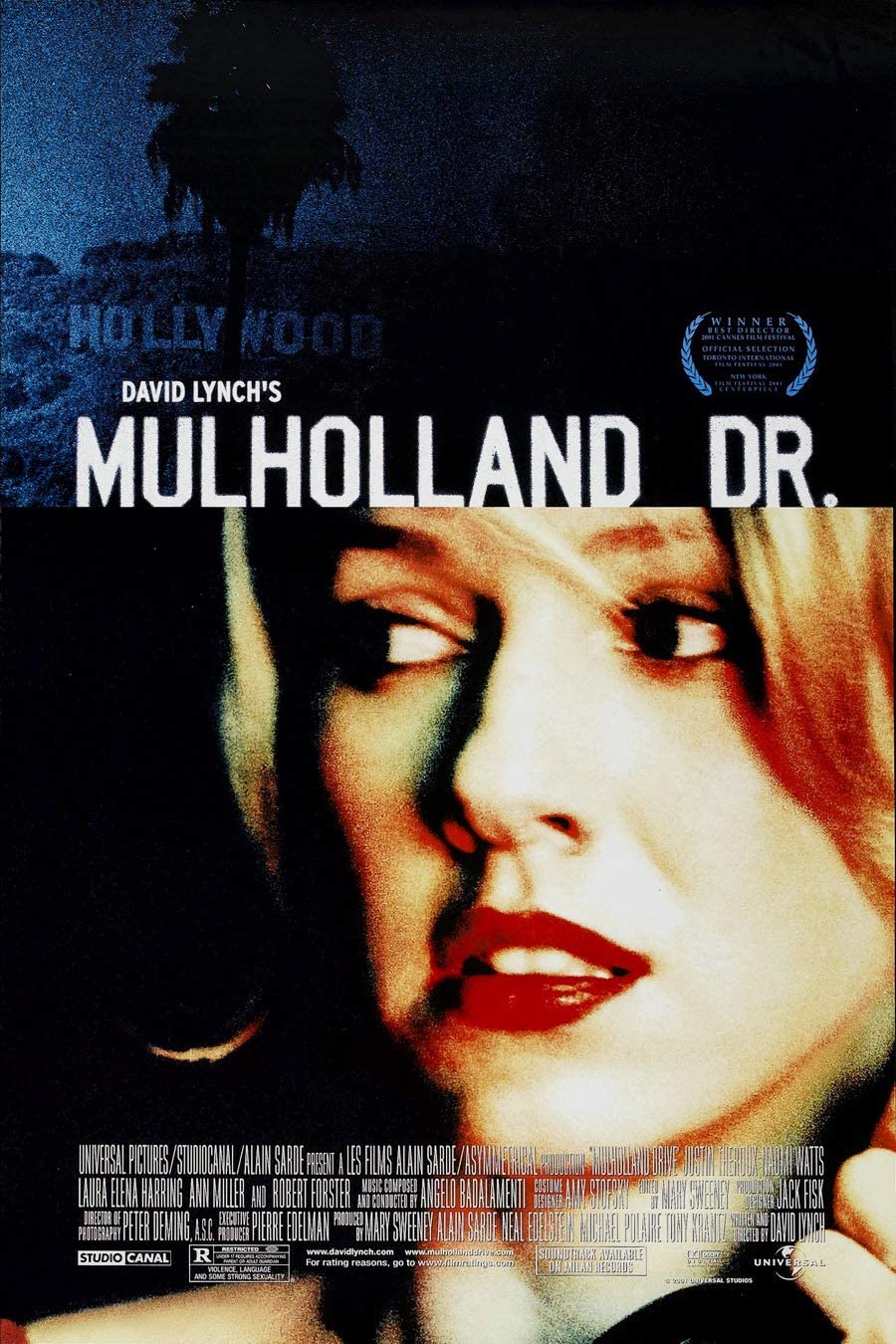 Lynch's best film and one of the best films ever made, the dream logic has a lot of parallels with how storytelling sometimes operates with roleplay, and the empty lure of fame and how it creates and destroys a certain kind of character is so perfect to parallel. The film's dream logic is also pretty spot-on how all the various elements of plots and characters can get stitched together through multiple plots. Also it's scary as hell." />

This is what I get for trying to be fancy with the formatting.

Also Before The Devil Knows You Are Dead may look like an outlier, but I can hear that clip happening in any Mix bar, Michael Shannon standing in for local LT.

Highrise is an excellent film.

You should also check out The Platform, which has a lot of thematic similarities to Highrise. 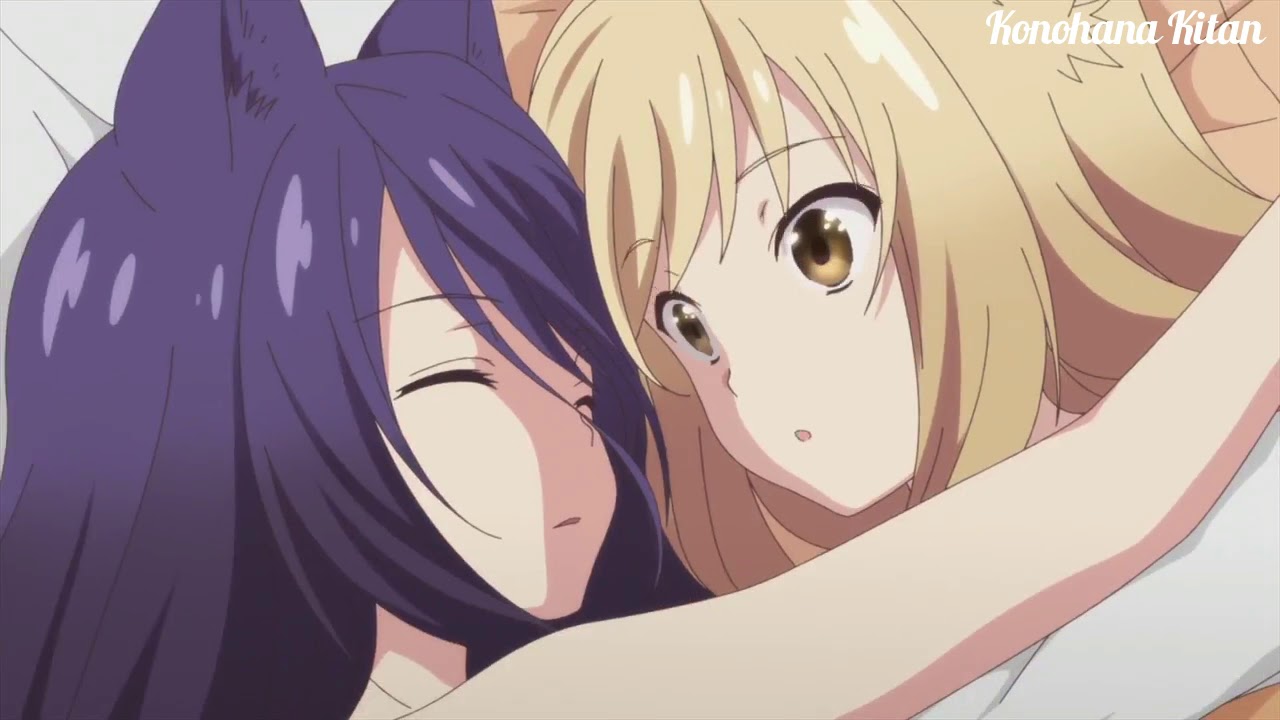 Am I crushing on her or do I want to be her?

I would argue that Nightcrawler is a cyberpunk movie. As is High Rise.

They're definitely both influential on (High-Rise) and derivative of (Nightcrawler) the genre at a minimum.

The dystopian fiction of 1960s/1970s Britain serves as an interesting comparison to that of 1980s/1990s America. Both tend to be pessimistic views of the future, though one from the context of an empire in decline and the other from an empire still on the rise.

Comparing Dick and Gibson's cynical fears over what might happen can be contrasted with Ballard and Burgess' fears over what has already happened. I tend to look for the essential elements of high tech and low life when examining cyberpunk as a sub-genre of dystopian fiction, but Ballard was definitely very influential on the writers who went on to define it the following decade.

Nightcrawler I see as more classically neo-noir, the LA cityscape as iconic as Chinatown (if set 75 years later) but it absolutely nails the critique of the seedy underbelly of capitalism. Lou Bloom is such a hungry, magnetic protagonist, it's easy to forget that the only person in that broken system doing what they truly love (rather than what they're forced into by circumstances) is the total sociopath.

High-Rise I see as part of the foundation on what cyberpunk was later built on, whereas Nightcrawler I find more an evolution of the genre as it realized the 1980s cynical visions of the future were not even remotely cynical enough -- part of the reason I would argue the genre saw something of a decline. Pattern Recognition I think is another example of this evolution, as perspectives were re-calibrated based on how the present had progressed. 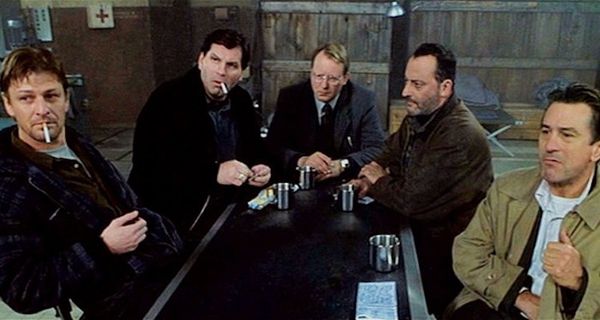 Deirdre (Natascha McElhone) puts together a team of experts that she tasks with stealing a valuable briefcase, the contents of which are a mystery. The international team includes Sam (Robert De Niro), an ex-intelligence officer, along with Vincent (Jean Reno), Gregor (Stellan Skarsgard) and others. As their operation gets underway, several team members are found to be untrustworthy, and everyone must complete the mission with a watchful eye on everyone else.

One of the best chase scenes in cinema. Very tense and captures a lot of the shady and high-stakes elements of SD. Also, Sean Bean is in it.