Login to post. Membership required.
Jump To
Newest Post
Time to float your ideas for topics for this years Town Hall! We are going to switch up the ordering of things this year and talk about CODE first, so ensure we have enough time to cover all the code topics.

Please do not engage in discussion in this thread. This is just for posting ideas for topics. Create a new BGBB thread to discuss something if you want.

If this is your first town hall, please refer to the post below for a list of previous posts relating to Town Halls, including logs, topic threads, soundtrack threads, and Agendas.

Theme check up: Word on the staff whether they believe the playerbase is currently adhering to the theme, specifically the "being CPAF" part and the Mix-Topside division and how players approach it with their characters. As staff see everything going around and have a general idea of what's happening in the world at any given time, I think we would appreciate a brief message on what did you like, and what do you think could use improvements.
By villa at Dec 21, 2017 8:41 AM

I'd like to see a discussion on the growing population of the game in regards to things like job availability, shop stocks, player-driven economy, etc.
By TalonCzar at Dec 22, 2017 8:21 AM

I'd like to discuss, with the playerbase getting larger, maybe slowly incorporating Saedor Krupp as a playable corporation in the game.
By Rangerkrauser at Dec 22, 2017 8:22 AM

Seconding Villa. My favorite part of Town Halls is hearing about what we're doing wrong or could be doing better.

Related to theme and the divide, I'd like to hear if corporate characters are doing enough to get money down to the Mix, or even to each other. Also, is being corporate risky enough? It feels more like a social club than cut-throat politics.

A duck and cover function would be nice when being shot at.

How we communicate and how it changes over time.

How to know where to draw the line in what eras lingo is acceptable.

How misuse of modern day words or socially topical terms should be addressed / policed. 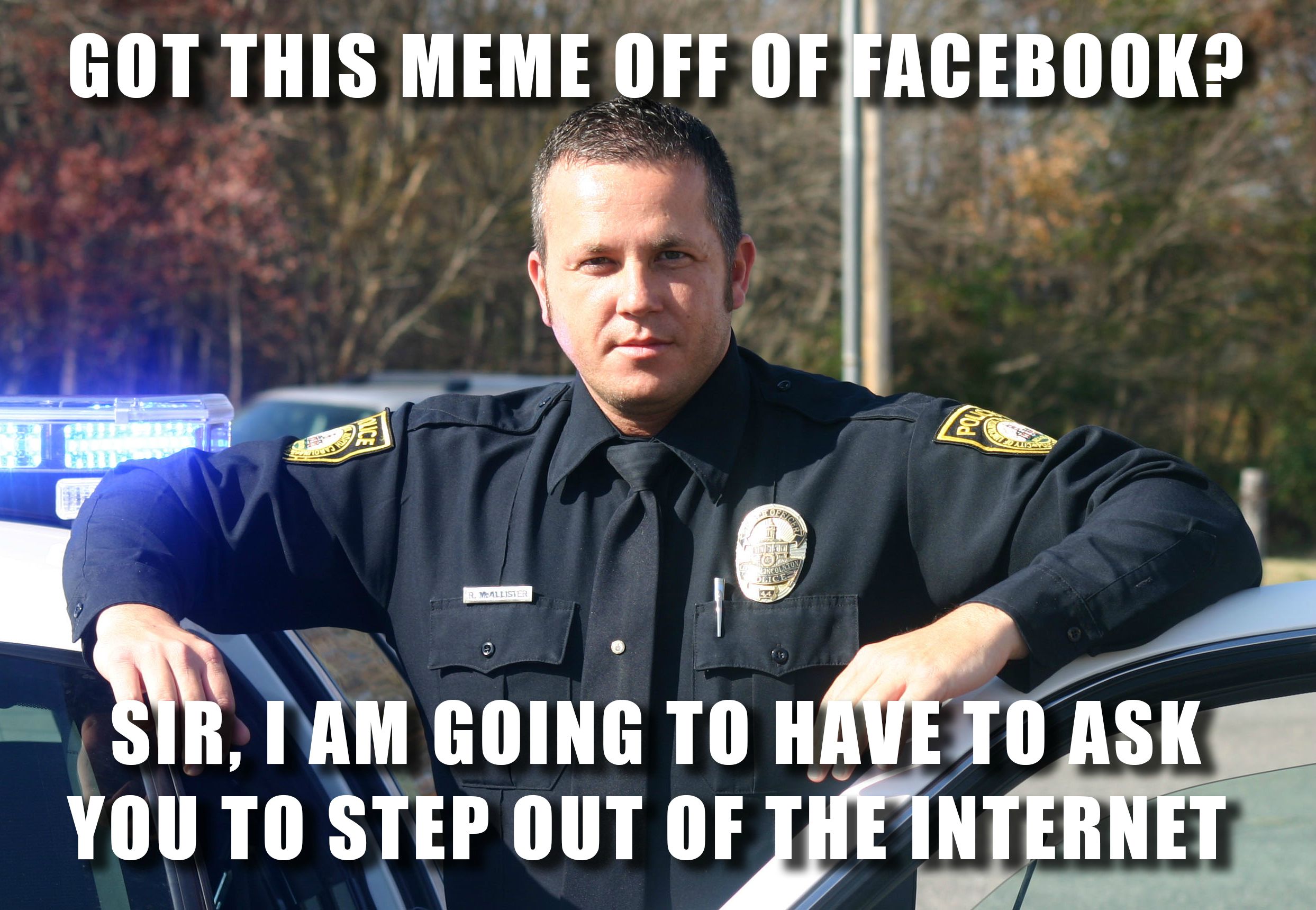 Now that some time has passed since the introduction of the cultural quarters, I'd love some talk about what people like about them and would love to see next. I think Cerb did a lot of great work to bring them to life and has a lot of cool ideas of where to push them next (cultural gangs, etc. -- see the main thread). What would admins. and players alike like to see as the next 1-2 concrete updates / features?

How to fill a room around you with narrative! It can be done and probably should be more, that's my suggestion!
By Supermarket at Dec 23, 2017 9:08 PM

Making enemies, like how to develop and maintain healthy and lasting rivalries with other characters or groups that drive plot on both sides.

Drugs could be more than just stat buffs! I wanna know if anything's comin' soon.

Could maybe upon expand Deathball? I think it's unused potential, really.
By Rangerkrauser at Jan 4, 2018 12:10 PM

Heavy weapons update. Update on incorporating melee attack with firearms (I caught Cerb saying something about this in xooc, disregard if I'm wrong).

How the GMs are feeling about the disguise rework.

Getting players into scripting, what happened to that babble-on stuff? I'm thinking if you owned a corp, you could script your own Secretary
By L4444 at Jan 4, 2018 12:13 PM

SIC and small world mentality. Part of the small world problem was addressed with the new disguise code, but I've noticed this. How the term "fake alias" shouldn't be used and abused just because you don't recognize an alias in the public SIC. How there are +70M people with an implant and at any given time they could be all changing aliases.
By villa at Jan 4, 2018 12:13 PM

What is/is not themely

Examples of what is/is not themely

Making removal of internal/delicate chrome from corpses require a cyberdoc, tools, and time.

Since the player base has expanded so I feel like talking about how corpside and outside can be enriched is huge. I've also advocated for discussions and implimentation on pick/shoplift/steal for.... a long time.

Artistry feels like an overloaded skill. I'm not sure if offering specialization options or splitting the skill would be appropriate. The other skills feel like nice places to train and specialize in, and artistry is a giant umbrella covering everything like, half a dozen careers.
By TalonCzar at Jan 4, 2018 8:49 PM

People taking liberties with their stats. I often see the following:

1. New immigrant with assumedly mediocre intelligence (a new immy combat-focused character, let's say) being a smarty-pants because their player is a smarty-pants IRL.

I think a reminder about how to stick to these things would be valuable, but I think it's fundamentally a problem of new players not understanding the scale of stats and skills or having context for where they fall on the continuum. Maybe a help file with examples of what you might know or be capable of at different stat/skill milestones.

More support for creative content in the Mix would be nifty - like the difference between a corporate super star and a Mixer rockerboy a la Cyberpunk 2020. In my admittedly limited perspective, it feels like a lot of content creators have little recourse than to try to go Topside. Stuff like an underground media outlet or even different TV channels for Red sector (full of propaganda and 'encouraged' channels for viewing, of course) might help add another avenue of conflict between the classes.
By Ostheim at Jan 6, 2018 2:46 PM

Small world mentality within factions. Syndicates and Factions should be competing for solos/assistance by being the highest bidder, not lassoing in every player they can for complete and utter obedience or else. The latter seems unthemely to me and ruins a perfectly good Solo archetype. The world is too big for factions to insulate themselves into Blue team vs. Red team and it hurts the RP in my opinion.

That said, discovering and opening more ways to provide friction between competing factions besides the tedious "go kill so and so from such and such faction" or "you helped such and such faction so now you're our mortal enemy and must die" like expanding turf/holdings /influence would be refreshing and provide more fluidity to the whole structure of factions.

I'm going to go ahead and second all the artistry discussions. I've realized those just don't make it into circulation but its still worth a discussion. Short and long descriptions for tattoos, plus color. Breaking down artistry similar to the way martial arts is, etc. Art is a status symbol right? People (corpies) should use it. It should circulate, come and go and eventually die in the market when it doesn't impress anymore. Execs and Corps, art should be everywhere to dazzle and impress and then tossed away to make way for something new. Bring on the Art du jour.

My theme this year is how we, as players, (Cerb and the other admin try -very- hard at this i know) can make the game world more fluid/open and less staticrestrictive so it -feels- like 70million chummers and the weight of our own insignificance is always weighing down upon us.

Topic submissions are closed. There are a some topics that didn't make the cut and I would ask that they be moved to their own BGBB threads.

* Noting. When to do it, how often, things to put in notes.

The current state of small world RP on SIC and alias hopping. Terms like 'alias hopper', 'fake alias' shouldn't be used and abused just because the alias is not recognized.
By Mirino at Jul 8, 2019 6:07 AM