Periods??
Menstruation in the Future

Login to post. Membership required.
Jump To
Newest Post
Are there periods in the sindome? Has the future cured them? I haven’t seen tampons or pads anywhere so I assume they’re not a thing or something? I mean you don’t have to go to the bathroom either but like,,,, lore-wise? Someone tell me if this is a really stupid question.

Like pregnancy, menstruation is eliminated by the cloning process. If you've never clone out and want to RP menstruation - that's on you.

Like pregnancy, menstruation is eliminated by the cloning process.

That was never actually made canon as far as I know, it was just something characters started claiming. The staff policy that I remember is rather a lot more grim.

I want a coded solution with a mini game. Because dealing with it IRL is not enough of a pain.

However, I've RPed characters who are a little grumpy/emotional because of this. Not sure it matters too much?

I think it’s one of those things that can happen if you want it to, but there are no supporting items in the game (in the way we don’t have hairbrushes or nail polish) because it isn’t an RP-focus, nor it is a coded system.

I don’t think cloning would really eliminate them, though - having periods doesn’t mean that you’re fertile.

Cloning doesn't make you infertile. We just don't support having babies as an RP construct. This is not a theme of our game or a part of it. People can have a menstrual cycle if they so desire but do not RP getting pregnant.
By Slither at Feb 26, 2022 12:30 PM 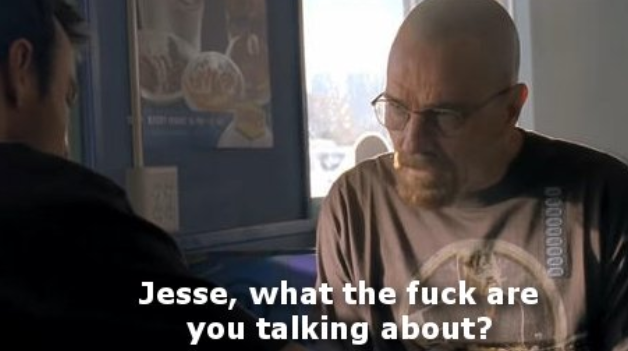 OH SHIT! That is cool to know, Slither!

It was always pushed IC as 'everyone is infertile' in my personal experience with the game.

It's my personal hope that science has at least advanced enough in the Sindome universe to have eliminated endometriosis, et cetera.
By alittlelonger at Feb 28, 2022 8:04 AM

I had never heard that cloning made you infertile … I personally don’t know where that’s come from.

It's just an example of the way people mix up OOC things, IC things, assumptions, statements about one thing, absence of statements about some other thing... There are many examples of this, where OOC factors bleed into IC perceptions and people's various versions of "head canon."

I haven't encountered the "everyone is infertile" RP and If I had I would have pushed back.

I have encountered menstruation and PMS RP, and, it's fine.