Login to post. Membership required.
Jump To
Newest Post
Only rule is that they be fresher than a couple of weeks, no old people allowed, that means you, we've seen enough minions. Exceptions are made for classic memes if they pass muster for rareness quality. Observe below, Vin Diesel is making a resurgence 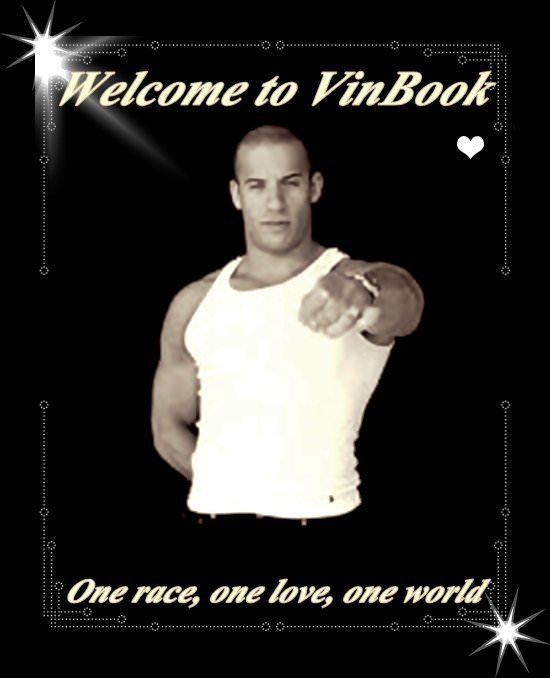 This is known as a 'Jim' meme, which is a term used by mainly Generation X'ers and milennials to lightly poke fun at slightly naive or out-of-touch older people, usually in the form of them misunderstanding technology. The above meme is a result of either an older person in Vin's staff (or Vin himself, who was in his 40s when this was made), and a message of extreme positivity, sometimes interpreted as naivete.

"Me" posts, in which you post an image, either captioned or not, with either you explicitly stating "me" or just the implication through context that the photo refers to "you", or "me", in this instance. Observe below. 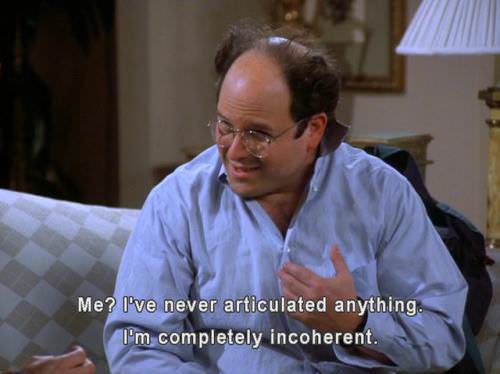 Note: "me" memes and "relateable" memes are not the same. Relatable memes require text and a number. They are their own specific form. We will not be covering absurdist relatables in this course.

To be fair, you have to have a very high IQ to understand memes.

Now on with the show. I will make sure to call out anyone whose memes are not sufficiently dank or fresh. 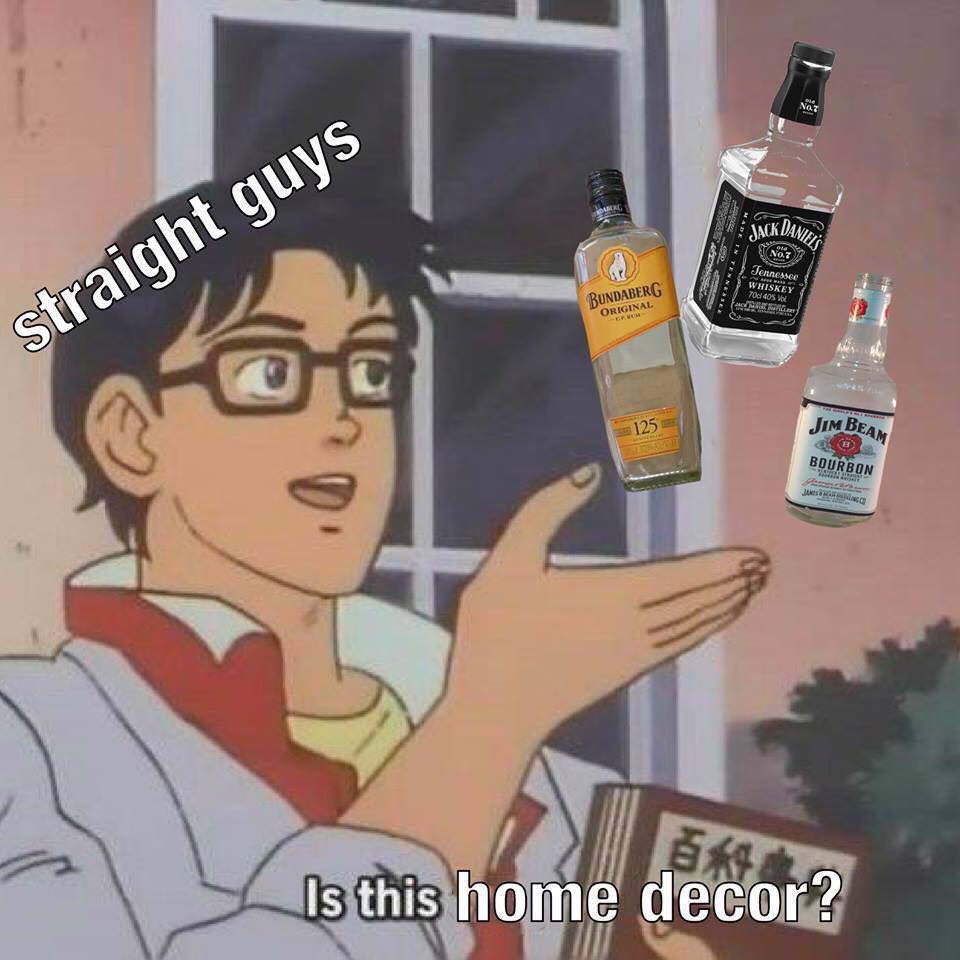