first half of archetype banners

Login to post. Membership required.
Jump To
Newest Post
sooo there was a pretty hilarious jump in drawing skill from the time i started these, especially where i got sick and died, so i ended up redrawing a couple and touched some others up. also i'm waiting to hear if a couple of them look right. i think i'm still going to mess around with a couple, i had kind of a heavy hand with the halftoning on the ripper doc, etc. 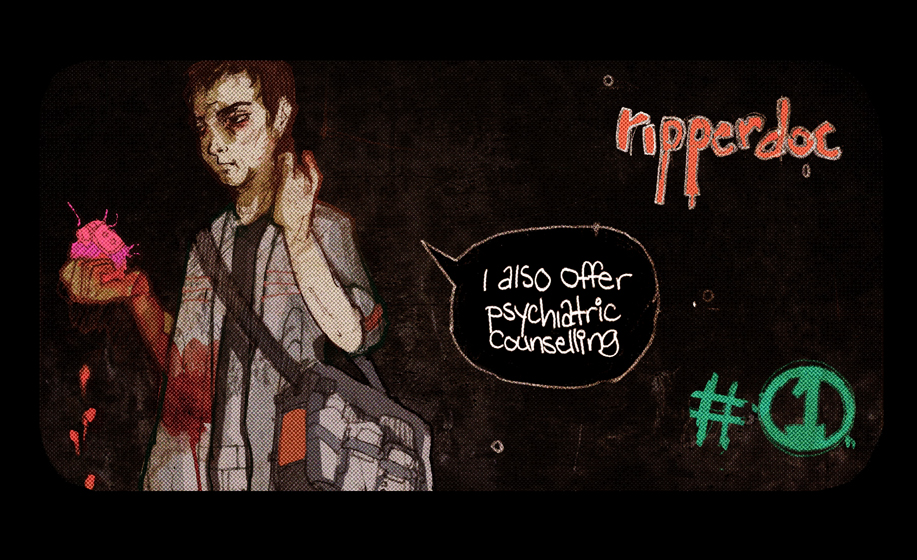 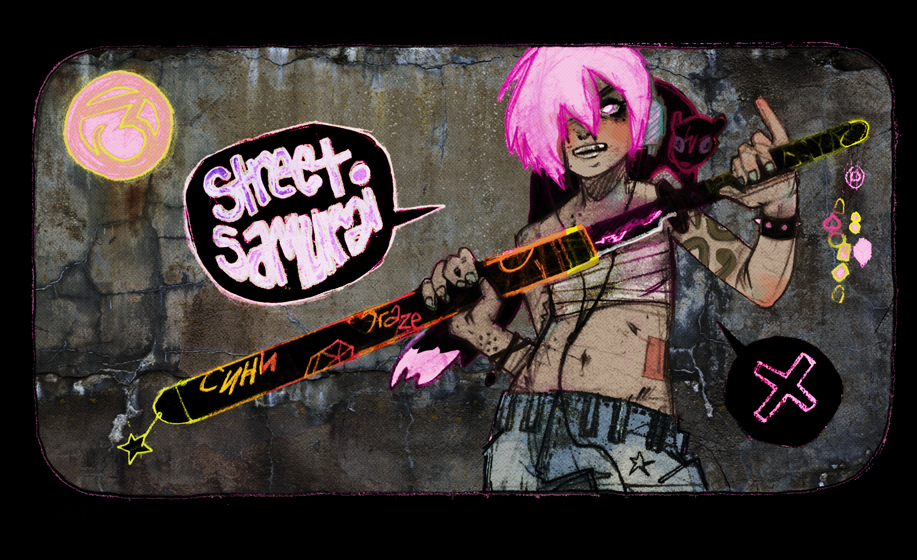 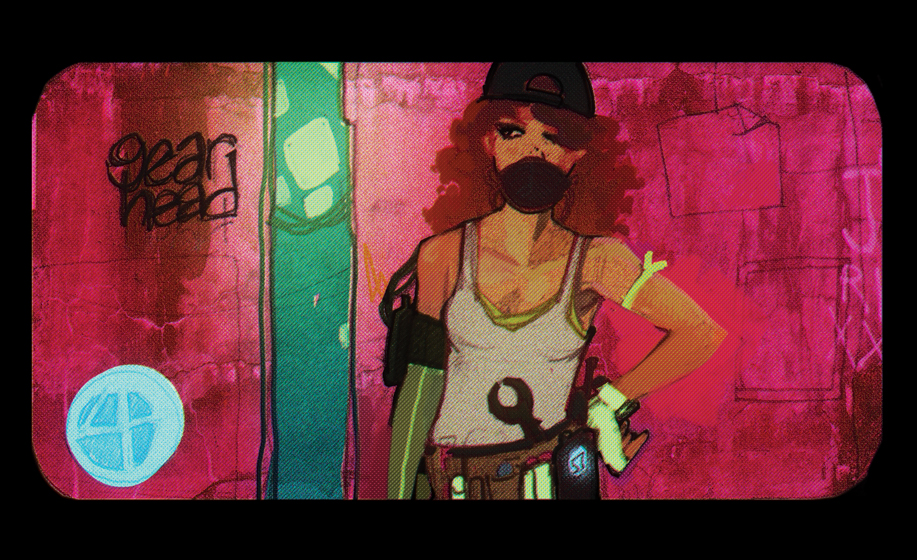 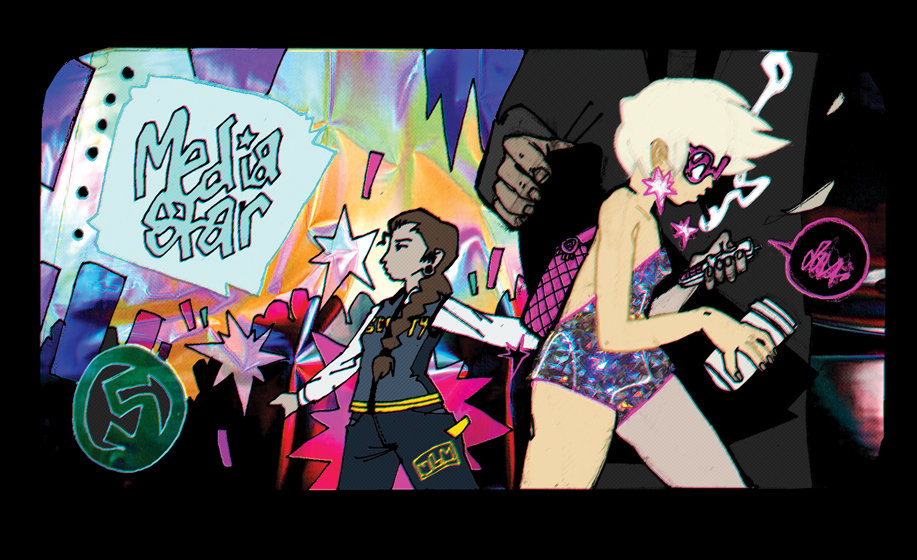 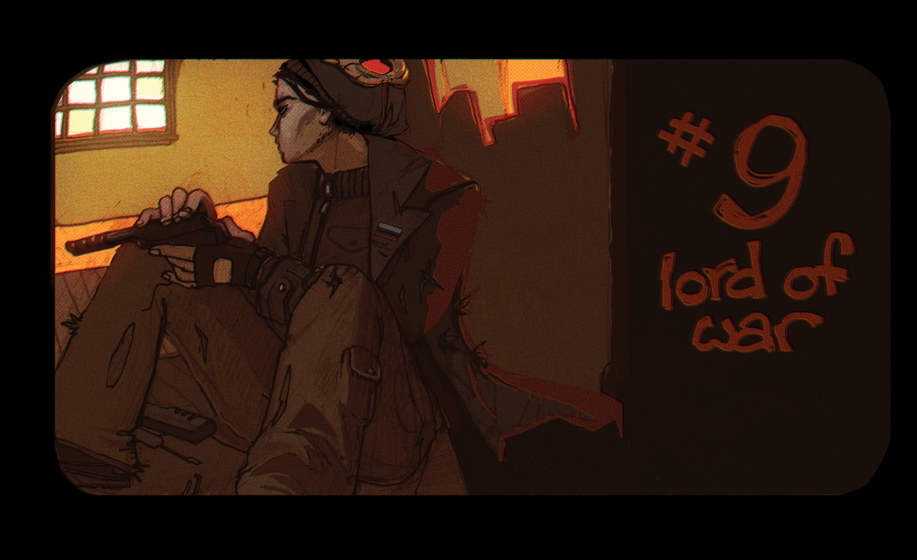 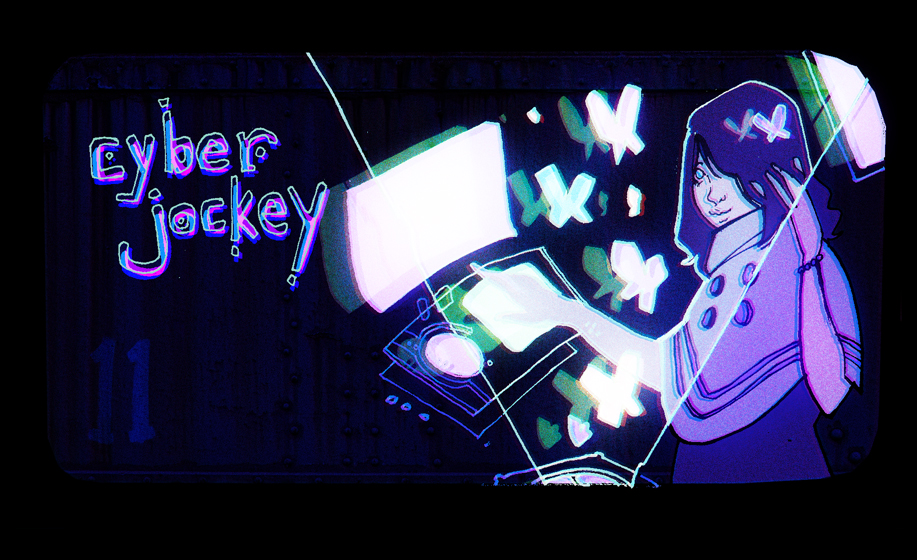 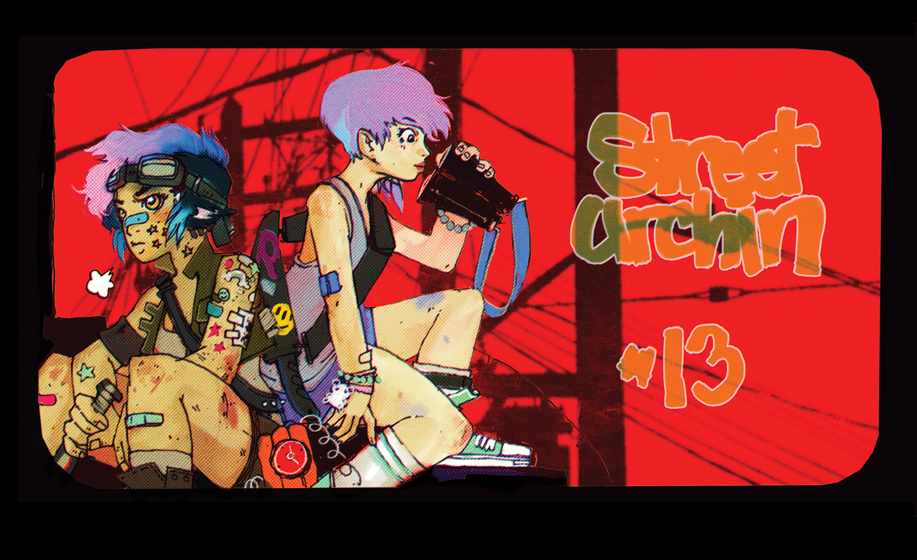 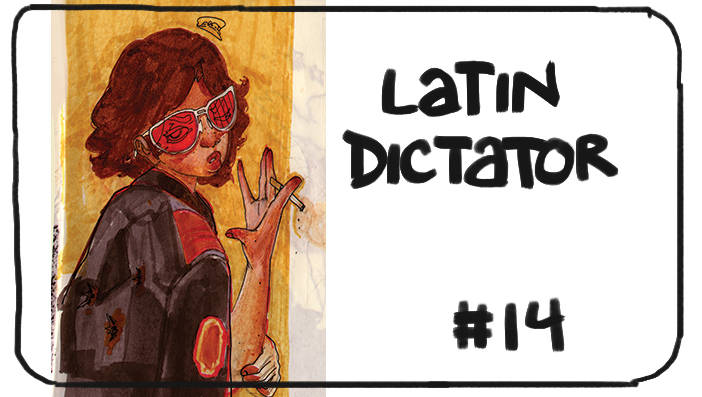 oh hey there they are

i hope nobody is super disappointed. i like the street urchins. thank you everyone who has submitted so farrr

also i'm not putting names on them anymore because some characters are more secret than others (so probably point out your character but maybe not others), and it gets weird when there's like, two or three characters intimately jammed into the same image.

i think what's most important though is that we all look at this picture my friend drew of me as a professional manbaby:

These look absolutely gorgeous! Wonderfully bold contrasts, at once both artistically vague and detailed. Love them!
By Johnny at Apr 18, 2015 12:26 PM

Jeeeeeeesus you're good. What do you even use to color your stuff? I can't decide if it looks like marker .. or maybe it's digital.. watercolor pencil? A mixture? The way you use colors makes me swoon a lil' bit. Just saying. J'adore.
By Wildgiller at Apr 18, 2015 12:48 PM

These are some very interesting ways to look at each character. Some gained a lot more interest in my mind as a result. I love your style!
By SoulTune at Apr 18, 2015 12:51 PM

oh hey thanks! mostly i do digital colouring but the stupid one i did of lucky as a latin dictator is just out of my sketchbook, that's just like markers and shit. whatever was within arms reach. i scanned some other sketchbook stuff the other day if you want to see: http://belovedlights.tumblr.com/post/116188155556/ but be warned it's mostly bears and nail polish swatches

i did do a thingy on some terrible old comic panels that shows how i do digital colours for my comic books: http://belovedlights.tumblr.com/post/97010688486/tutorial-hey-amika-how-did-you-get-that-texture

just like, how i make stuff look like it's been printed on a shitty old offset press. i put a lot of effort into making things look like they were done with really shitty old technology. i have a phosphor screen emulator for playing old video games on and it takes more processing power than any of my other games. but it looks soooo goood. someday, it'll be in vogue to have all flat web colours & lense flares. and you will like it.

I'm not sure if I'm interpreting this correctly or as intended, but, I like how the cyberjockey image has what looks like a deliberate registration error, a la 4-color printing misalignment.

And how the cybernetic implant is bright pink.

it's for fashion!!! it's a fashion heart

also yeah i slide the cyan/magenta plates out to smooth lines out a lot of the time. i just did it way more to make it look like that there hahaha